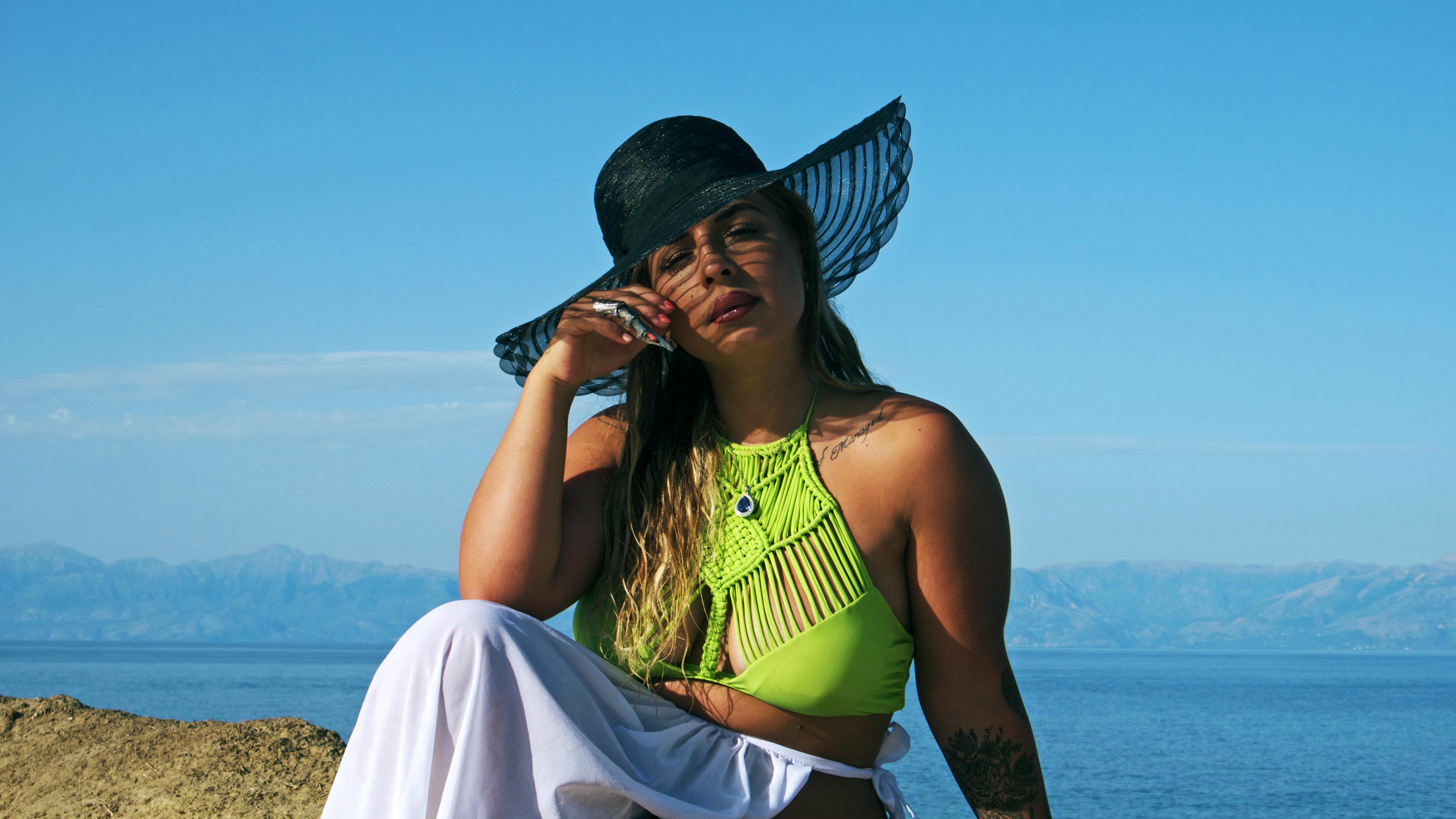 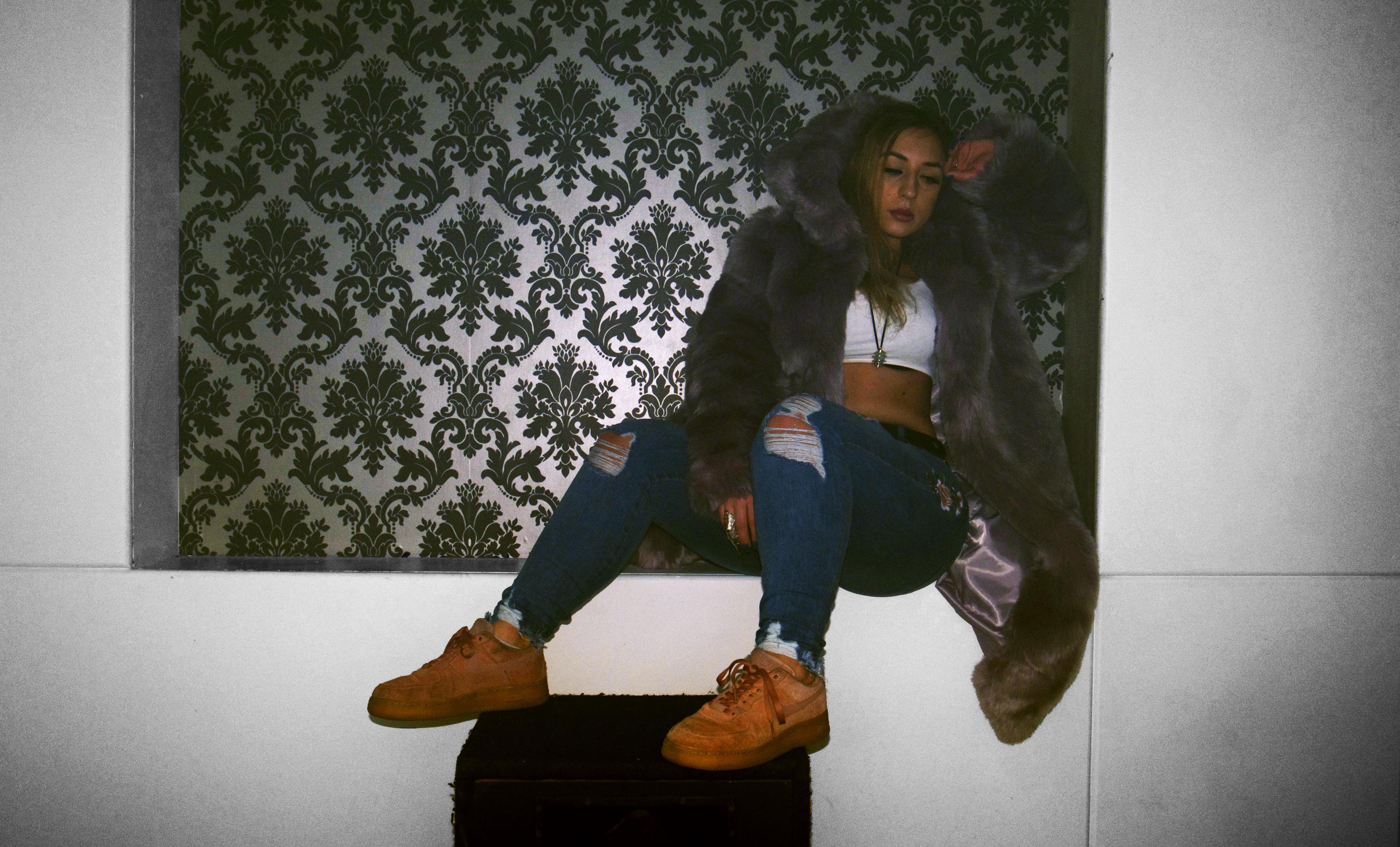 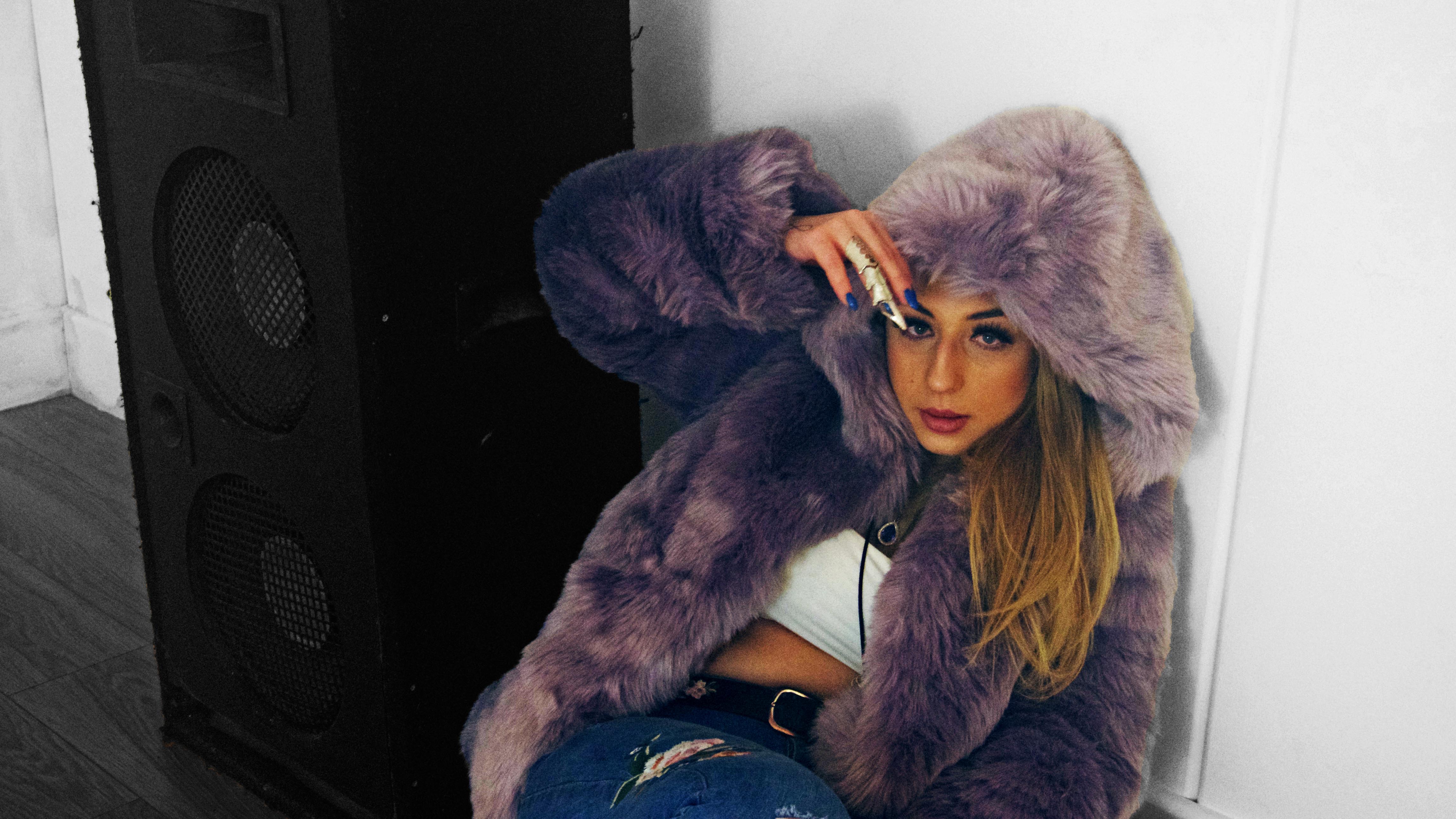 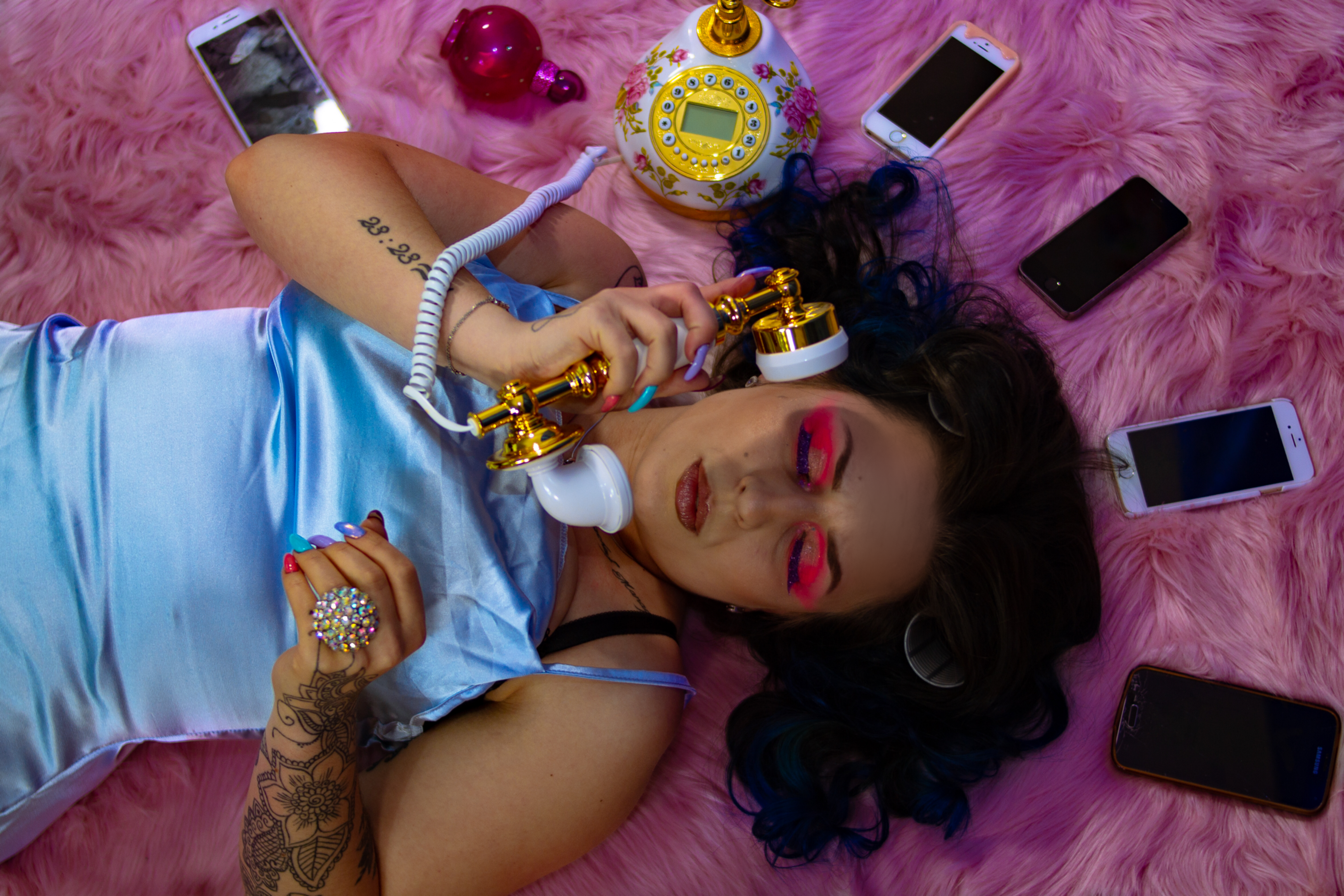 She recently collaborated with producers in New York, Poland & Detroit. The aspiring star is majorly motivated, her talent has taken her to places such as Poland, Cyprus, and Rome. Already connected with other creatives across major English cities, for education and her career in music, she continues to pull from all of these places and life experiences to enrich her music and creative process.

Already known at venues such as Castle Hotel, Gorilla, Night & Day Cafe, ‘The Venue’, Soup Kitchen or for her performance at the Manchester International Festival in 2019. Often accompanied by a Live band & choir, combining sounds with those traditional instrumentations. The approach is beyond attractive and irresistible to listen to. Due to her performance experience, you’re guaranteed glam, glitter, over the top styling & harmonies. LOADS of harmonies!

Spending much of her youth attending concerts across the Polish countryside, traveling to perform all over the country but also performing in Eastern Europe at the age of seven. Her ability to take in a breadth of cultural experiences has clearly transcended to her artistic output, shown through her multilingual musical approach and strong advocacy for other young females to recognize their identity and spirituality.